Recently my wife decided to purchase a bicycle for me.  I have had the same mountain bicycle for many years, and yes it is still running, a little worn for wear, but it still works fine.  Why the new bicycle?  My wife thinks it is time that I enjoy the benefits of a cruising bicycle.  I admit getting older and having put my back through its paces this past decade has slowed me down.  Being hunched over, riding a mountain bike for long periods of time just doesn’t have the same appeal it once did. The difference between a mountain bike and cruiser is the position of the rider. The cruising bike allows the rider to sit upright and cruise in comfort, however, speed and agility for major off road work is no longer an option.

We test drove the new cruiser bicycle at a popular destination for tourists in the North Idaho area. The bike works great on the road and bike paths.  I can even go off road a bit; however, speed is off the table. The bicycle is a 7-speed, which is fine for cruising, but when it comes to racing my son on his 21-speed mountain bike, he has me beat. That being said, I am moving out of the insane rough and tumble bicycling I used to do and moving into something more casual and less intense.  That is going to be tough for me and my instinct to push the limit of my bicycle equipment. The change is good and I do enjoy hanging back with my wife and enjoying the cruise.  Before, she would stay on the path as I would zip off the path, hit a trail, get mangled up a bit, and join the path again with her, and then off I would go again.  I think she enjoyed seeing me zooming here and there, but now she gets to enjoy a conversation with me as we cruise down the bike path together as we watch our son zipping around the path, off the path, and back on the path.

With this change in mindset, I realized I needed to change my perspective about the bicycle and its use.  Before I always had to backpack my gear with me.  I would also wrap the bicycle lock and chain around the seat post and as I jumped curbs and went off road, the lock would constantly bang the frame and chip the paint.  I later moved the lock to a rear bicycle rack I installed on my mountain bike, but carrying stuff usually ended up in a back pack.

With this new bicycle, I decided I had a fresh start to solve some problems I had with carrying equipment while riding.  Enter the ammo cans from Harbor Freight.  I saw these ammo cans and realized they could carry equipment, keep stuff dry in a rain storm, riding through puddles after a rain storm, and also be locked to keep the items being carried safe from thieves or curious people.  Before the ammo cans, I looked at some really nice leather bicycle panniers, but they had one major problem.  The leather panniers did not lock to the bicycle, so if you are making a stop at a local store for some fresh baked goods, ice cream, or just to look at items, the panniers could be easily stolen with the gear inside while you are gone for a few minutes.  The ammo cans are bolted to the rear bicycle frame. To steal the ammo cans, one would have to take the entire rear bicycle frame.  That requires tools and time.  The other great thing is I can place a small padlock on the ammo cans and lock them shut keeping my bicycle gear safe without having to lug it around with me.  The first aid kit, tire tube repair kit, tools for working on the bike. I can also pack a lunch, put my cell phone and wallet inside while I ride.  I may even pack a small hand held transceiver to make amateur radio contacts during my rides.

Since bicycle season is about to start for us in North Idaho as the mud is rapidly retreating off the dirt roads and snow melt is now no longer an issue for many places, I’ll keep you posted on how the ammo cans hold up under the pressure of riding.

Perhaps in the near future, I could get an electric conversion kit for the bicycle and then speed would no longer be an issue.

3 thoughts on “Ammo Can Panniers for a Bicycle” 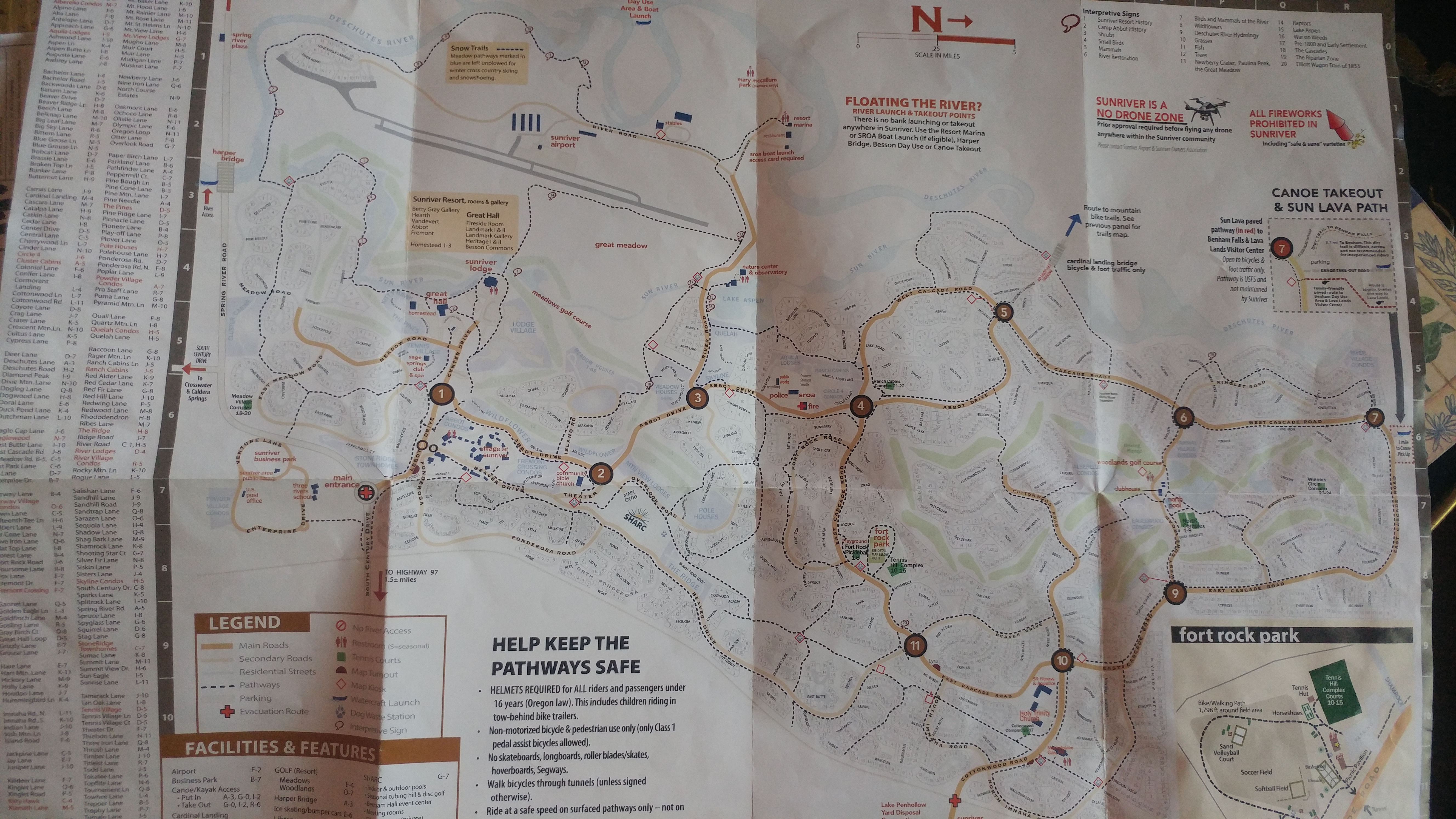 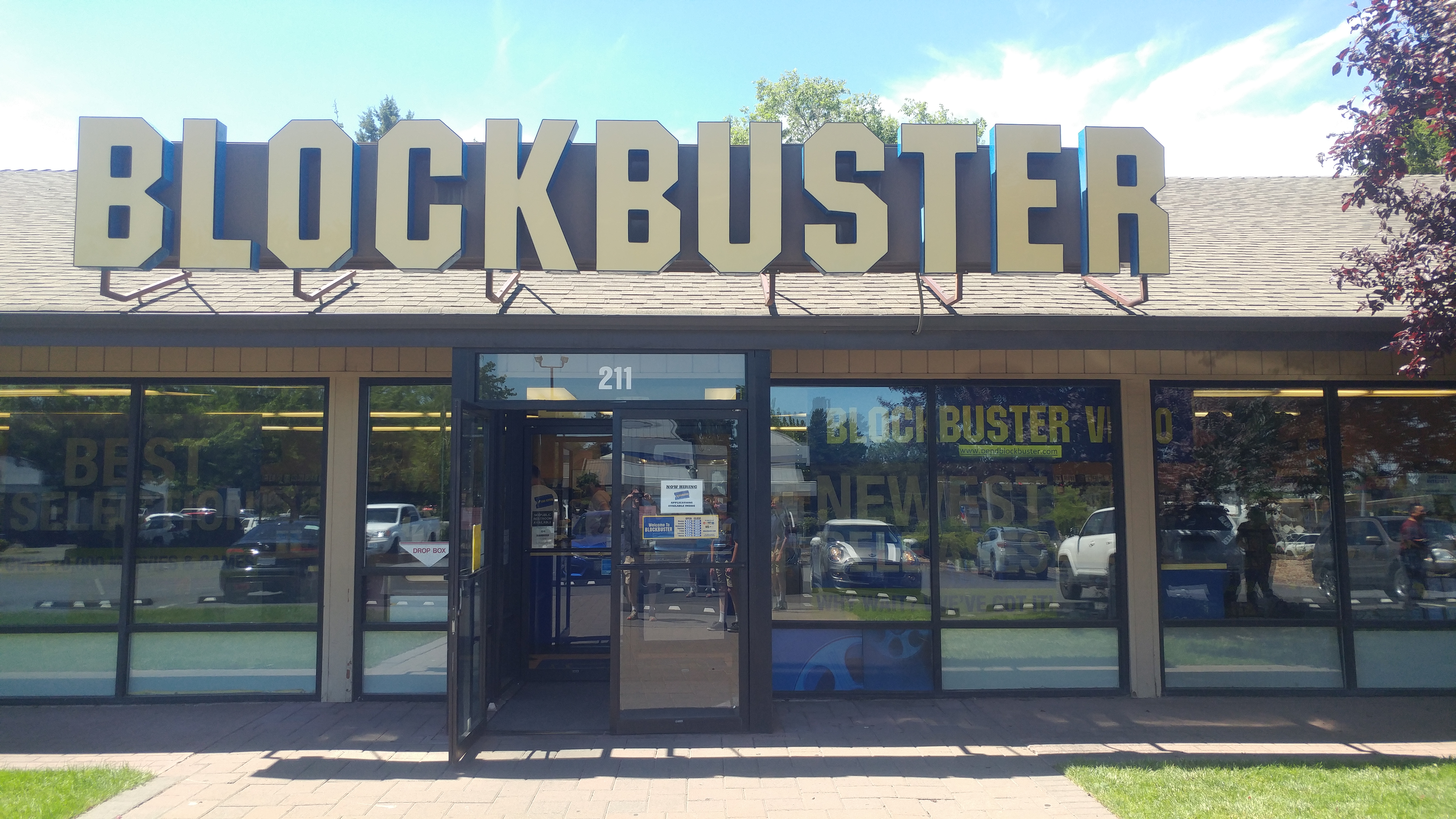