What is the best way to prepare for a power outage?  There are so many things a person can do to prepare their home for when the grid goes down. Here is one more tool to help you during a brown/ black out.

A few years ago, my cousin introduced me to a battery powered LED light bulb.  There is a battery placed inside the base of the light bulb. When the electricity is off during a brown or black out, the lamp light will still work.  I find these bulbs to be very convenient.  Even though I live off the grid, and I create my own nightly brown outs during the winter to conserve power; I can always keep my strategically placed battery LED to be lit until I retire for the night.

Perhaps, you have heard of Elon Musks’ Powerwall, a battery that powers the house at night instead of the grid and is recharged during the day.  The hope is to tax the power grid less and save money on the electric bill.  This battery operated LED bulb is kind of like a mini version of the Powerwall.  It provides light during the evening when the grid or house is powered down during a money saving event or to assist during a grid wide brown/black out.

I find the battery LED light takes about .4 amp/hrs of power to recharge and use, while my standard LED light bulbs take about .3 amp/hrs.  It is worth it to have at least 3 hours of lamp light at my disposal late at night without having to power the invertor.  My wife and I placed one light in the kitchen, two in our bedroom, on in the guest bedroom/office and another in the living room.

The downside I mention in the video is strange but true.  The battery lights do not work on a switch that has more than one bulb.  It also will not work with a dimmer switch, and it takes 8 hours of electrical power to charge it to run efficiently for 3 hours without power.

However, in a pinch or you want to save money and power your home down for the night.  This might be an option for you.  It would also help greatly during a power outage.  When we lived on the grid, I remember when the power went out, we knew exactly where our flashlights were stored, however, navigating to that specific drawer in the kitchen was often difficult in the dark.  With a few of these bulbs in strategic locations, that sense of danger such as falling in the dark could be avoided.

Let me know your thoughts on the battery powered LED light bulb. 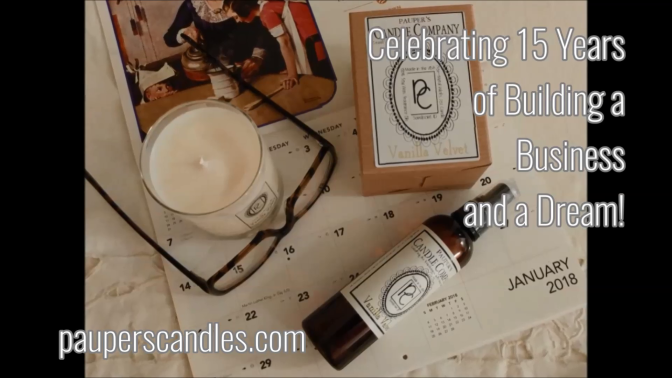 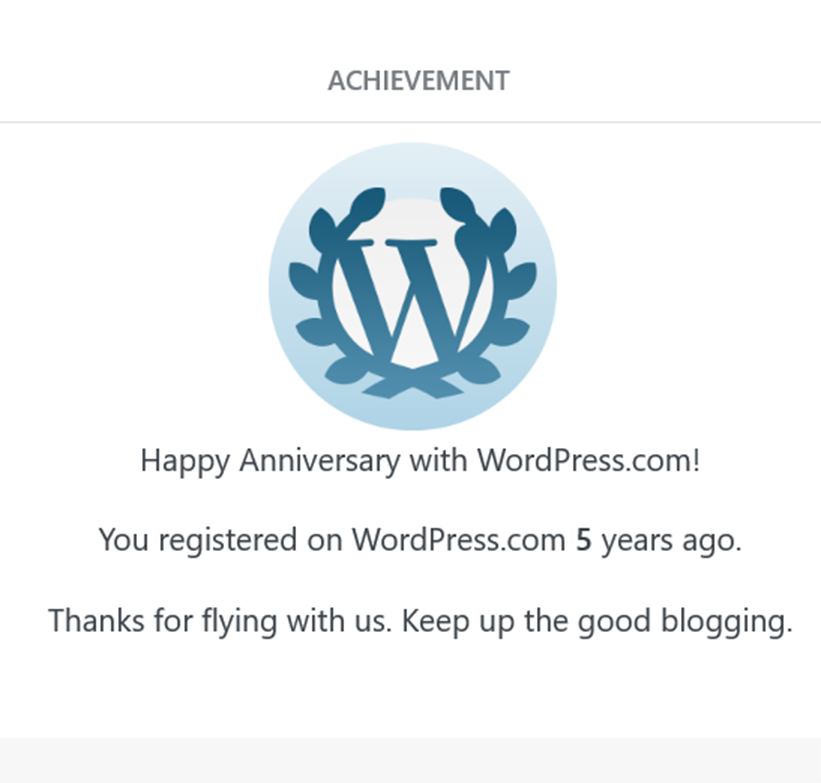 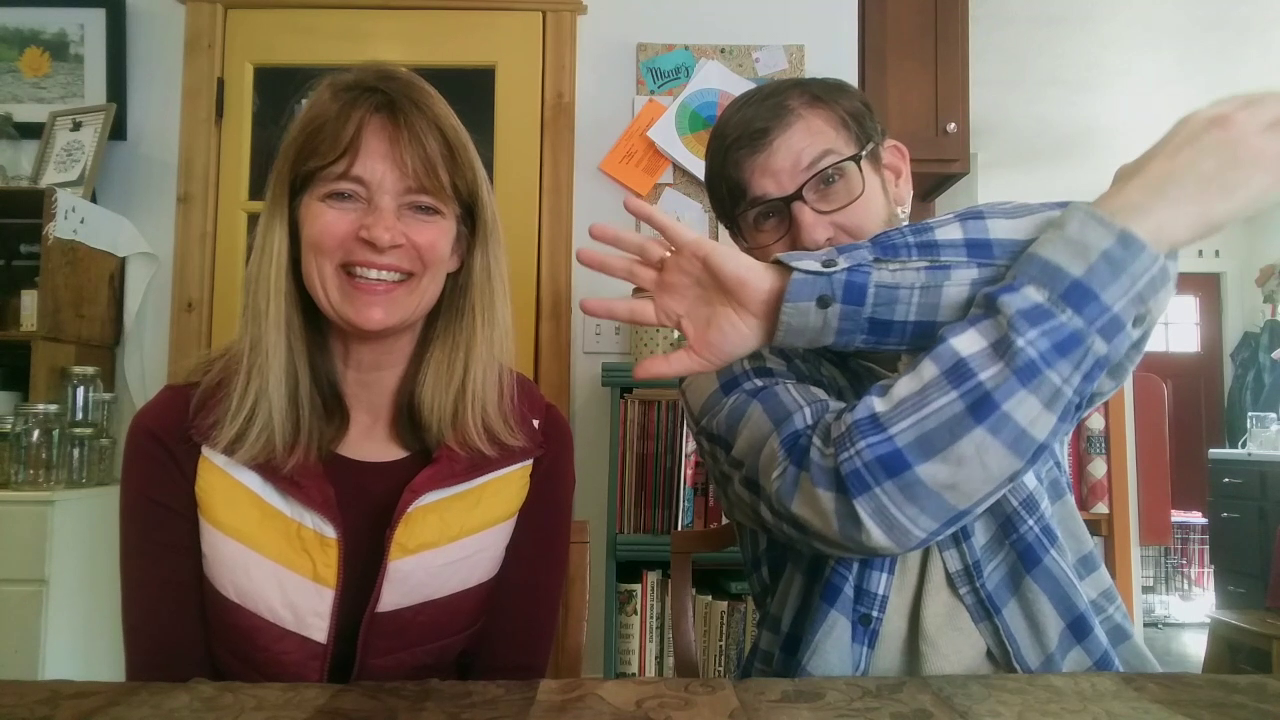 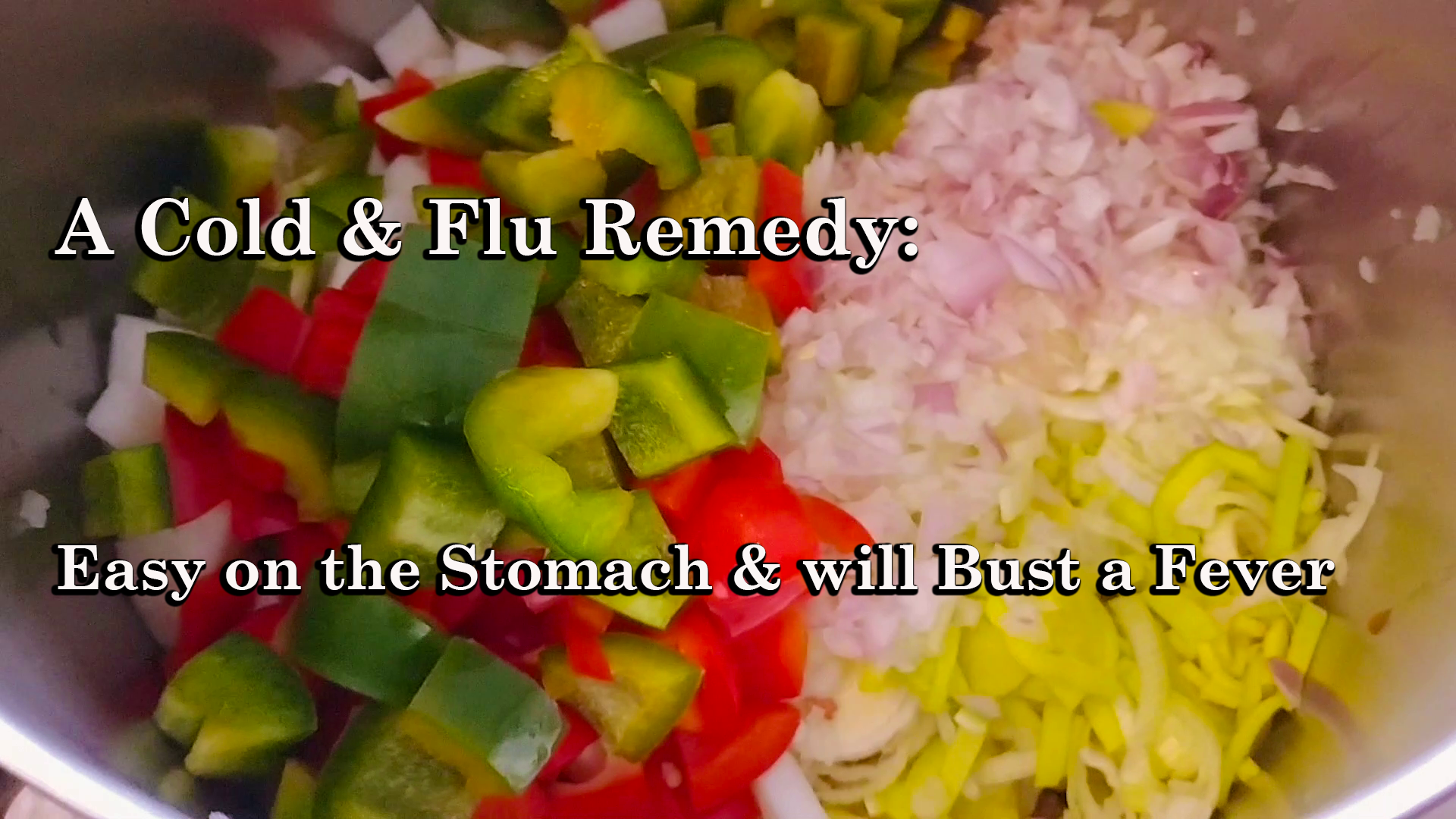 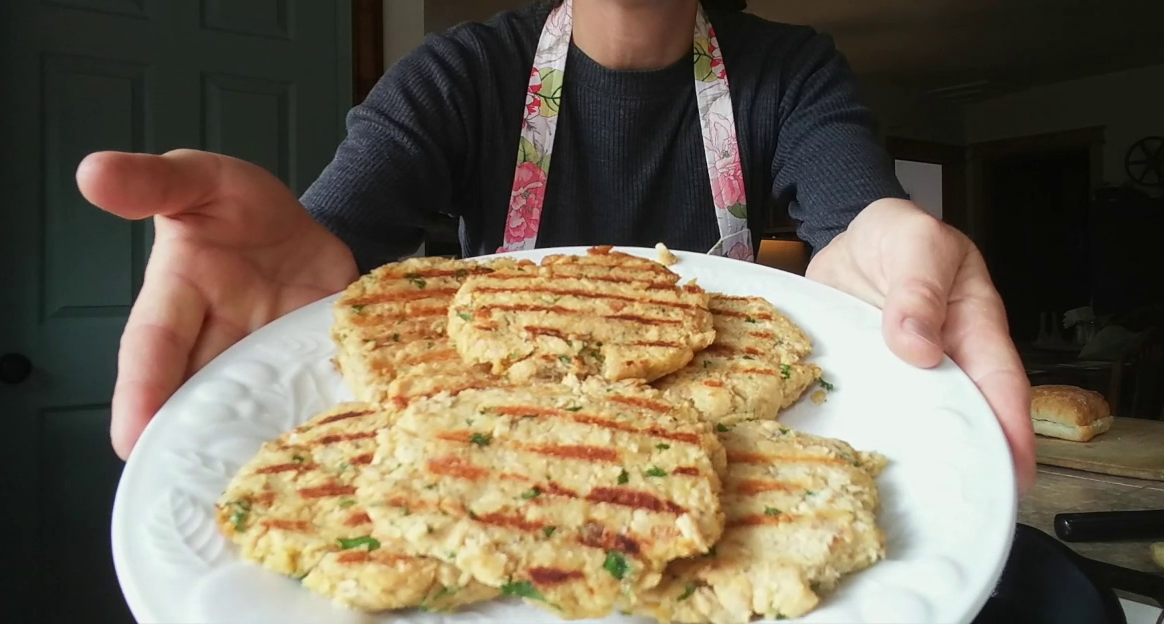 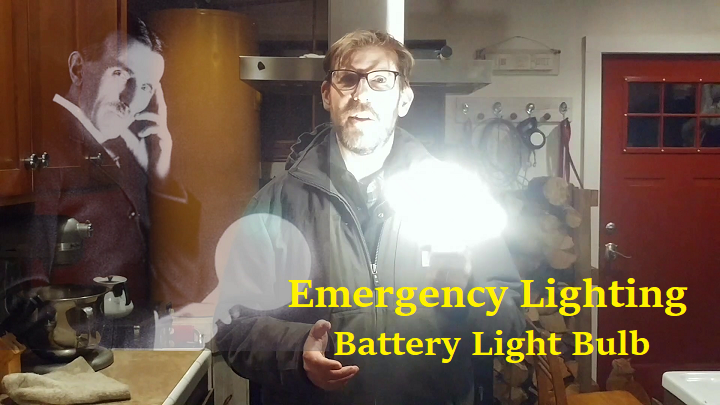 According to Brittany
Pumpkin Hollow Farm

Whimsical Moon Farm is a cozy nook in the countryside where we make hand-crafted herbal soaps with home-grown herbs.

Off The Grid Islander

Random thoughts of an engineer