Getting a charge… Olivia, our matriarch cat, hangs out with the solar panels on our first official sunny day after weeks of gray skies.

After a dreary month of January, the sun is making its appearance again.  We are all relieved and choose our own way to bask in sun’s warm rays. The solar panels have produced very little and we have relied on the storage capacity of our battery banks and the back up generator on a weekly basis for the past month of January.  Our power consumption ranges anywhere to a 10 %-15% drop in our battery bank’s power reserves each day.  What that translates to is an average drop of 90-100 amps a day or 2160 – 2400 watts  day of our 675 amp or 16 kilowatts of stored power in our battery bank.

Center of the universe… Our cat Copernicus, unlike his name sake, believes the sun revolves around him.

To slow power consumption, I have begun shutting the well pump off and have relied on the stored water in the cistern to get us through to the next time we fire up the generator.  With the well pump’s float valve switch turning the well on, we consume more power and end up needing the generator more often, about every 4th – 5th day instead of every 6th or 7th day.  The two more days may get us to a partly sunny window in which we can go a few more days and so on. 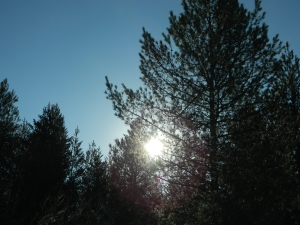 Nothing but blue skies… When denied the basics in life, like the sun, it becomes very dear and special.

Living sustainably is not an after thought when it comes to power consumption.  It has to been constantly in my conscience mind, especially when living off the grid and relying on the sun for electricity.  If my wife and I didn’t plan our power usage; such as when to fill the cistern, vacuum, wash clothes, and make candles for the business, we would be running our fossil fueled generator every couple of days in the winter.  Where is the sustainability in that?  It’s not and even though we are off the grid, we are still not completely self-sufficient because of our need to supplement our power in the winter with a gasoline generator.  I have a desire to remedy this.  I have looked into HHO generators, gasifiers, methane generators, wind turbines, thermo-electric generators, and a even bicycle generators.  However, each new generator takes time and money to construct, something I lack in both at the moment.

Hot & Cold… Our dog lies on the cool cement floor while basking in the warm sunlight.

For the time being, I am constantly looking at ways to conserve electricity during the dark winter months.  We use LED lights throughout the house and even have an LED TV. We eliminate our phantom loads by using 6 strips on appliances that want to draw power constantly.  When we go to sleep, I power down the house by shutting the inverter off and everyone has a flashlight in case of a late night emergency.

Everything is better with the sun… Krista is cleaning up in the kitchen and enjoying the sun’s beautiful warm rays on this cold winter day. During the summer the tilt of the Earth doesn’t allow the sun’s rays to enter the home.

Now the sun is making its treasured appearances more frequently.  February is our transition month.  When the sun makes its appearances, the solar panels take over and keep the battery bank charged.  The generator will most likely not be called to action until late October or early November of this distant fall.  Truly a time for celebration.

So far, we haven’t had to bring out the generator for the month of February.  The sun has been gracious enough to show itself at key alignment times with our solar panels.  Currently, as of writing this post, our battery bank is at 70% charged and the cistern is 100% full. 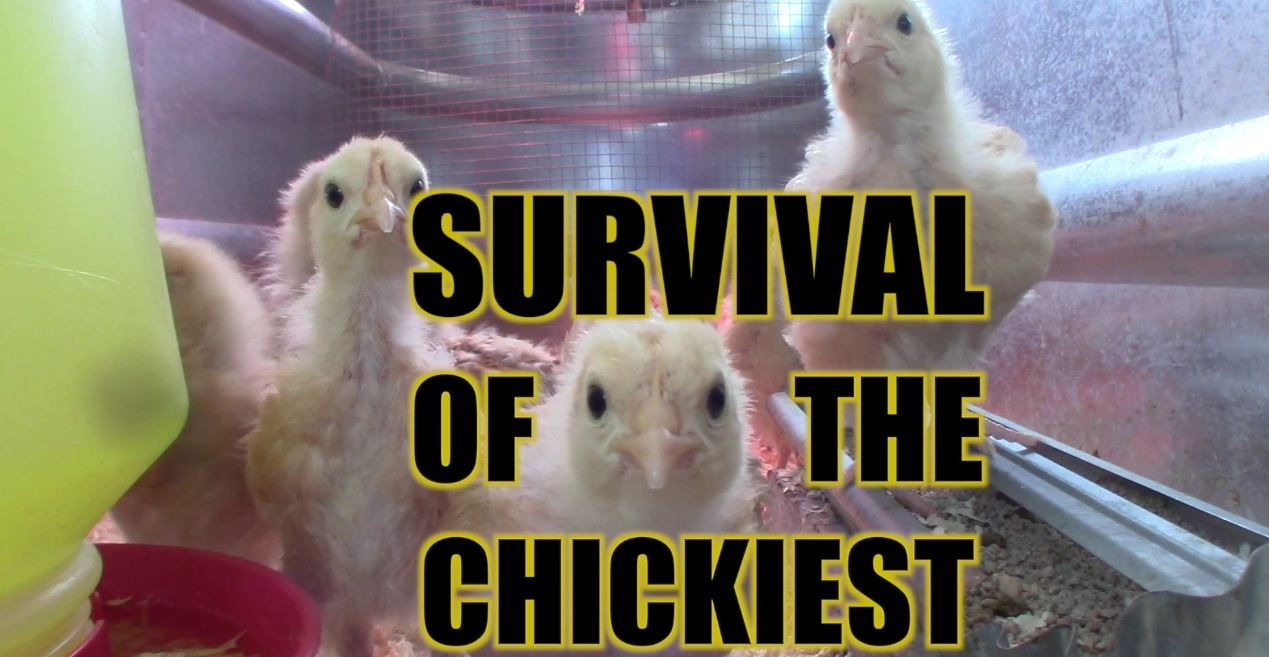 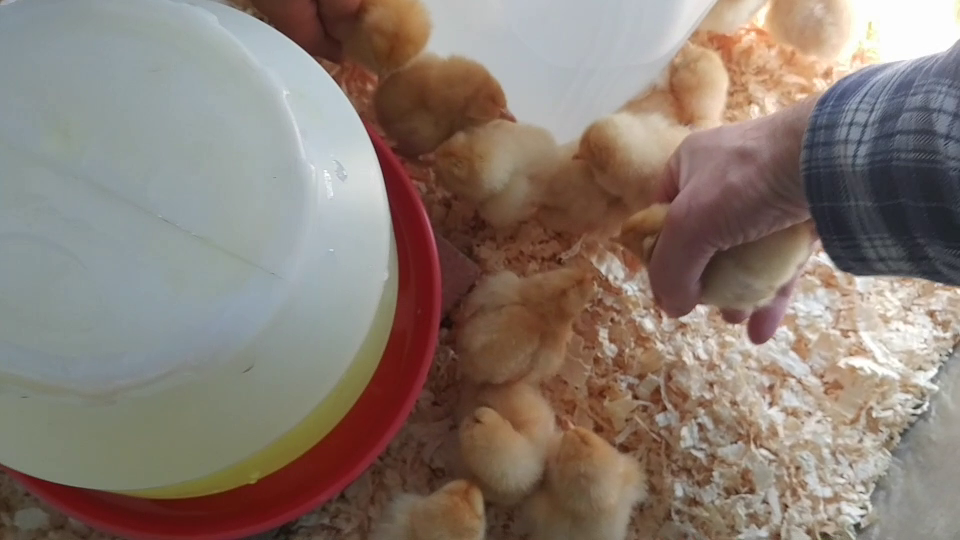 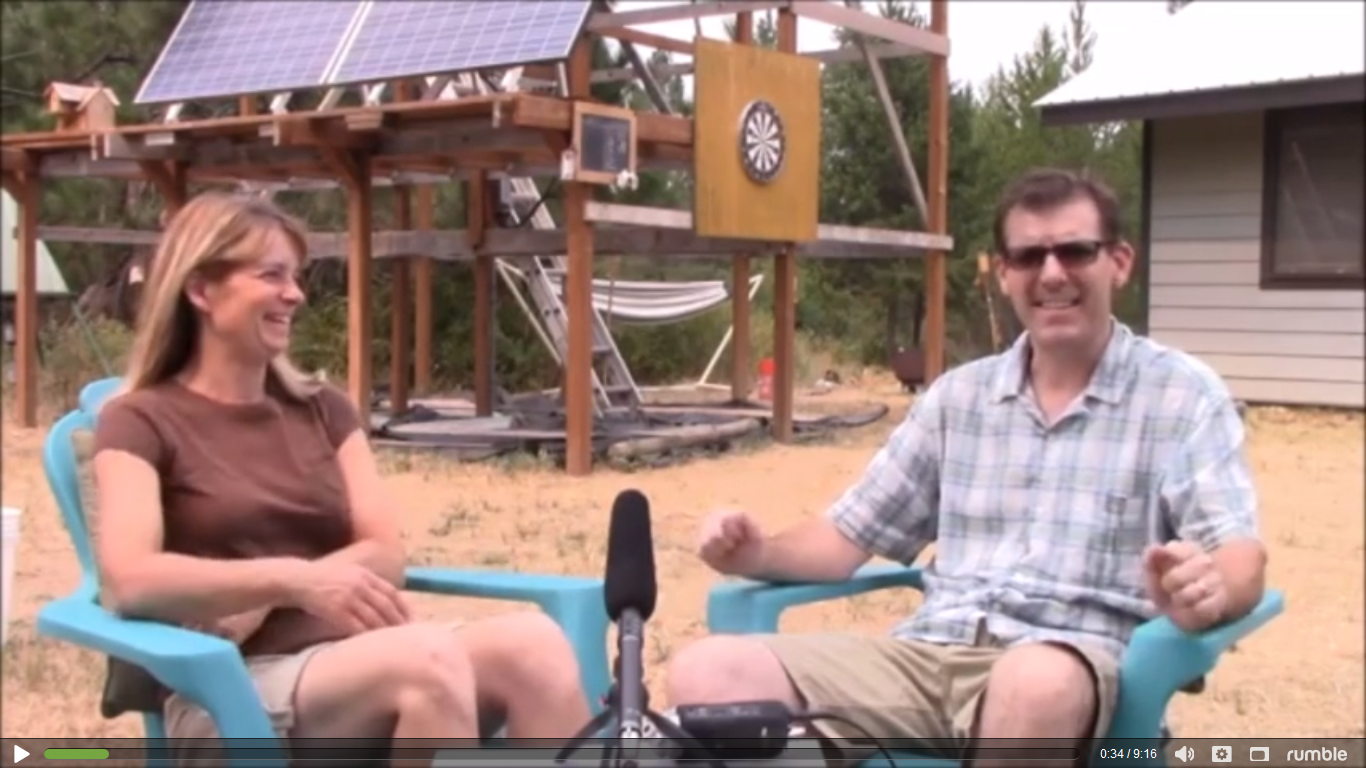 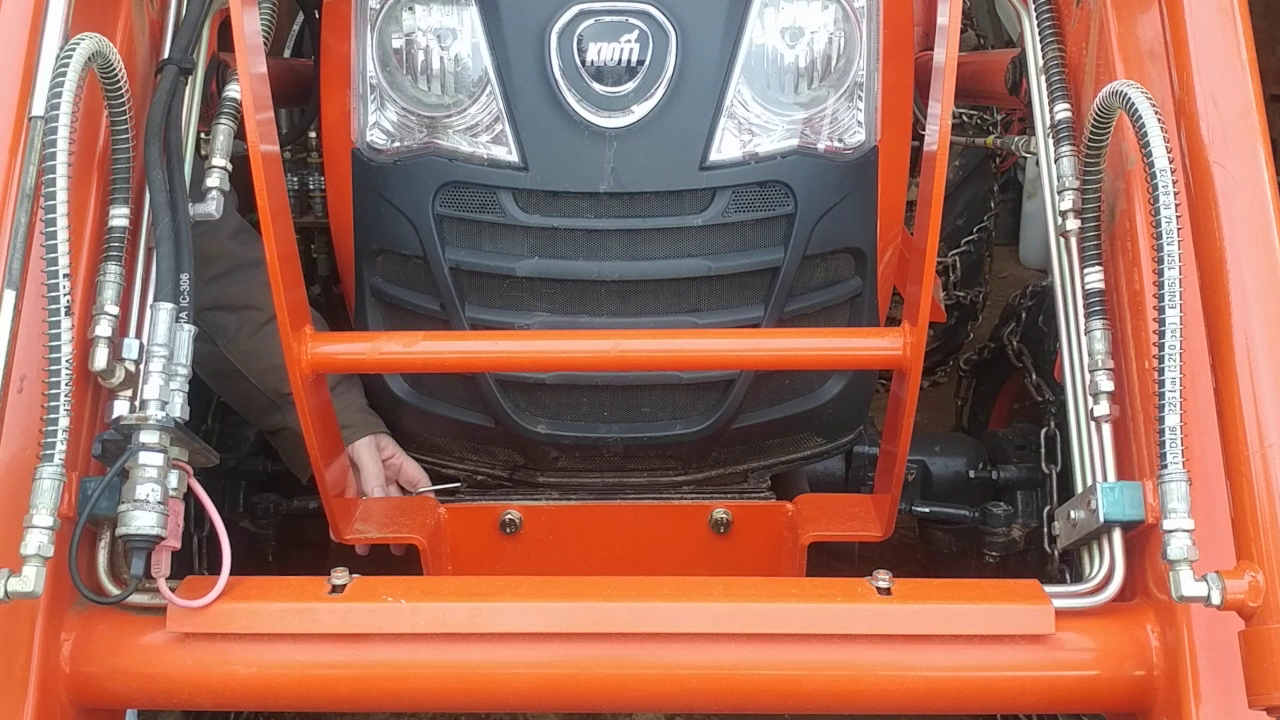